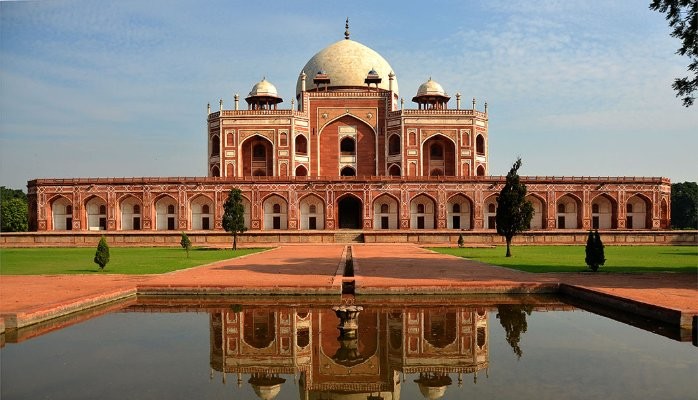 Smart cities is the buzz word, and pictures of high-rise sophisticated buildings with technological advancement and automation throng papers and magazines all around. This is being portrayed as the vision of every nation, including India. But have you given it a thought, is it actually all going to look like that? Things like IOT, sensors, urban planning and smart infrastructure rattle our ears and eyes often, and why not, it is about modernising and upgrading our infrastructure to build smarter cities. But is it all about creating high-rise glass buildings with complete automation, but lacking any life of their own? Are our cities going to look like repeated structures of similar-looking high-rise apartments and buildings, giving up their own local vibrancy and culture, something that defines them and makes them stand apart from each other?

In this race of smartness, are we giving ample thought to the vibrancy and dynamism that many of our cities today carry? Smartening should not be about revamping entire cities, it should be about adding smartness to the existing cultural and heritage infrastructure of cities. Smart cultural heritage and social inclusion, indeed, are integral to the tenet of smart city. The cultural resources represent a potential lever for improving local economies and the attractive capability of the cities. The city’s relationship with its past and with issues crippling its present should be seen in different temporalities and strata of the urban space, as an element of understanding of the dynamics, but also of the formation processes over time of the city’s identities.

What does this imply for the smart-city implementation approach? We might talk of utopian scenarios and build wonderful case studies of digital products and automation of services, and even work towards realizing those. But, the fundamental concept that lays the foundation of a smart city is ‘what it holds for a common man’. In layman’s terms, smart cities is about making cities valuable – for everyone. Cities should not be living labs that demonstrate technology expertise, they should be cleaner, liveable and sustainable in their own ways. It does not imply that technology has no role to play in this movement. Technology, definitely is an enabler in this whole process, and a very strong technical expertise is required to smarten the length and breadth of the country, however technology needs to place itself subtly in the robust backend infrastructure, allowing the city’s actual culture and heritage to adorn the frontend. Automation and other such advancements make the city bearable and liveable, but not valuable. So, let’s not forget what adds value to the city – its culture, its local interactions, its own ways of living and proliferation, and maintaining its own ecosystem. We, as technology experts - let’s not dictate, let’s just facilitate. We need to interact more with the local citizens, and understand their pain points, some of which might be very unique to a particular city/region, and solve those, rather than pushing identical out-of-box solutions for diverse problems. We must re-use and leverage the common unifying technology infrastructure to make the optimum use of huge investments being poured into it. But, not at the cost of a city’s soul – let the look and feel of a city be driven by its heritage.

Some of the concepts to be bred in mind while smartening our cities are mentioned below:

The history of a city cannot be read separately from its territory, and it acquires a different historical character, making a palimpsest of itself. The need is to ‘smartly’ connect the city’s present and potential future with its vibrant past. There needs to be a coherence between the historic city and its modern ‘smart’ version, with the heritage acting as the identity fulcrum from which to begin a rethinking of that city. It should not evolve as a masquerade in which the few winning cities would be awarded the title of smart cities; rather it should evolve as an inclusive movement where every city, every household and every citizen thinks of ways of living a healthier, cleaner and better life. What is smartness if not an aggregation of this?